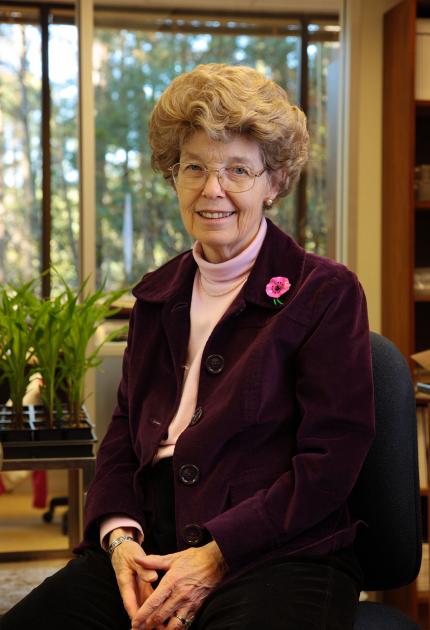 In 1976, Chilton's group at the University of Washington (UW) discovered that a bacterial cell could transfer DNA into a plant cell and kicked off an international competition to determine how the genes are integrated into a plant's genome and how this could be used in real world applications. She moved to Washington University in St. Louis in the late 1970s to continue her work, and then on to Ciba-Geigy which later became Syngenta Biotechnology. At Syngenta, Chilton built one of the world's leading industrial agricultural biotechnology programs, making it possible to develop crops with increased yields, resistance to insects and disease, and the ability to tolerate adverse environmental conditions such as drought.

Chilton received her B.S. and Ph.D. degrees from the University of Illinois, and she is the recipient of numerous awards, including the 1985 Rank Prize in Nutrition and the 2013 World Food Prize. Today, she continues her research at Syngenta in a building that bears her name.