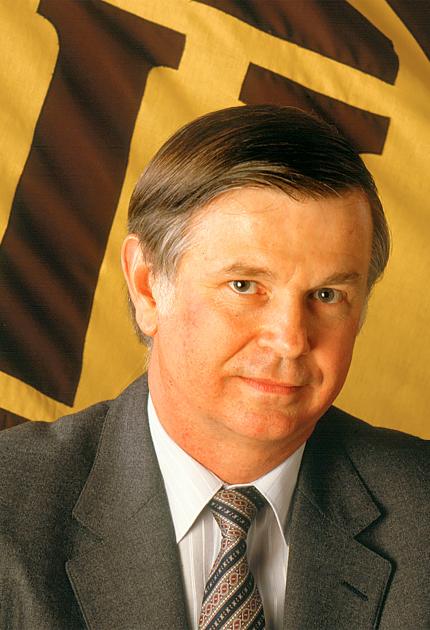 David Cushman and Miguel Ondetti synthesized captopril, an oral drug that significantly reduces hypertension in more than eighty percent of users and has no side effects on the central or autonomic nervous systems. Captopril was the first in a life-saving class of drugs known as angiotensin converting enzyme, or ACE, inhibitors.

Cushman was born in Indianapolis, Indiana. After earning his Ph.D. from the University of Illinois, he joined Bristol-Myers Squibb, studying ACE inhibitors with Ondetti. Angiotensin was suspected of playing a role in regulating blood pressure, but the mechanism by which it did was not understood. Cushman and Ondetti developed the first quantitative analysis of ACE, purifying and characterizing the active enzyme. By 1970, they had isolated the amino-acid peptide that was an effective ACE inhibitor. After years of trying unsuccessfully to make the drug in pill form, they made a breakthrough in 1974, synthesizing captopril. The FDA approved captopril for medical use in 1982.

Originally approved for treatment of hypertension, ACE inhibitors have since been shown to be effective in treating patients with congestive heart failure, diabetes mellitus, chronic renal insufficiency, and atherosclerotic cardiovascular disease.