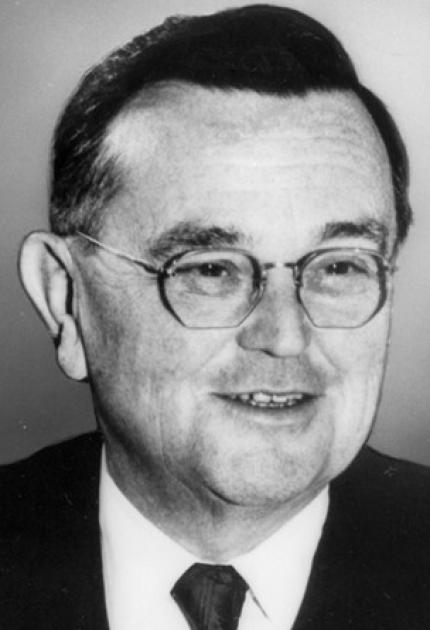 In the 1930s, Games Slayter, the driving force behind Owens Corning technology and innovation, envisioned a glass fiber material that was lighter and more refined than the then-current technology produced. With help from Dale Kleist and Jack Thomas, Slayter developed the method for the mass-production of affordable fiberglass and early applications of the new technology.

In 1931, Slayter, a chemical engineer, persuaded executives with the Owens-Illinois Glass Company to support his research into finding new uses for glass. Slayter, with Thomas and Kleist, worked on ways to produce glass fiber insulation. Once Kleist and Thomas invented the steam-blown process for making glass fibers, Slayter streamlined the process for mass-production and made significant improvements. He developed numerous applications for the glass fibers, including blowing wool insulation for homes. By the 1940s, Owens-Corning was also producing glass fiber reinforcements for plastic laminates, which found their way into aircraft, boats, and many other uses.

Slayter was born in Argos, Indiana, earning his B.S. from Purdue University in 1921. A prolific inventor, Slayter held more than 90 patents.