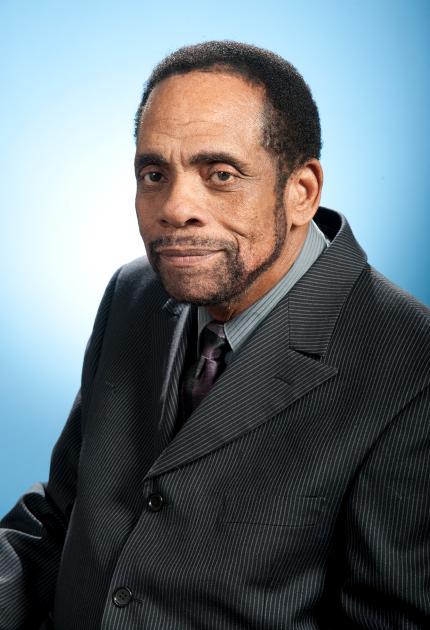 George Alcorn is a pioneering physicist and engineer noted for his aerospace and semiconductor inventions. His x-ray imaging spectrometer, patented during his career at NASA Goddard Space Flight Center (GSFC), allowed for the detection of radio signatures at a more distant and accurate rate than previously possible and influenced the continued evolution of imaging devices.

Used with space telescopes and other satellites, x-ray imaging spectrometers provide highly useful data for a wide range of scientific and technical applications. With improvements that addressed structural and performance deficiencies, Alcorn's devices and their descendants have been used to conduct planetary mapping, search for new planets, create star charts to reveal motions of systems, and examine deep space phenomena.

A graduate of Occidental College with a B.S. in physics, Alcorn went on to receive his M.S. and his Ph.D. from Howard University. He conducted significant work in high-performance semiconductor devices at IBM, and joined NASA in 1978 where he worked for the remainder of his career. Alcorn was a founder of Saturday Academy, a weekend math-science honors program for inner-city middle school students. He also worked to encourage and support minority Ph.D. candidates in science and engineering.