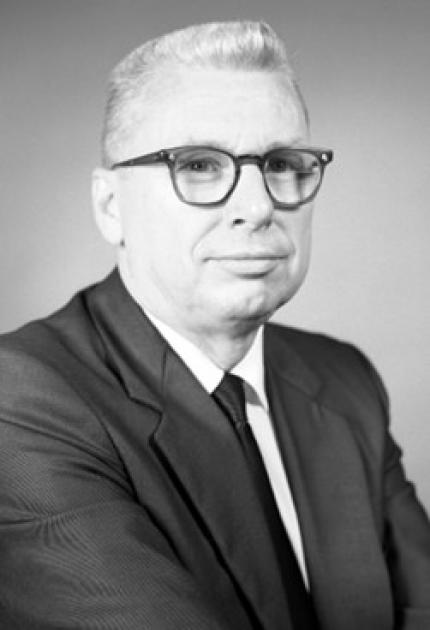 John Birden and Ken Jordan built and developed the first radioisotope thermoelectric generator (RTG) while working at Monsanto's Mound Laboratory in 1954. An RTG is a self-contained power source that obtains its power from radioactive decay. RTGs have powered most of the exploration vehicles the United States has launched into deep space, where the sun's intensity is not sufficient to generate electricity with solar cells and steady, reliable power is needed in unmanned situations.

During the height of the Cold War, components of nearly every nuclear weapons system were designed, built, and evaluated at the Mound Laboratory, and a variety of nonmilitary nuclear applications were developed as well. Birden and Jordan envisioned a thermoelectric generator which would convert the heat energy of radioactive decay to electrical energy.

RTGs are also found in earth-bound applications such as sensing and communication devices in the ocean and sensors in lighthouses and remote arctic beacons. RTGs hold a very low risk of radioactive contamination should the fuel-holding container leak.

Birden was born in Sheridan, Indiana and graduated from Indiana Central College (now University of Indianapolis) with his B.S. in 1942. He also performed major work with the Dayton Project, a Manhattan Project site.