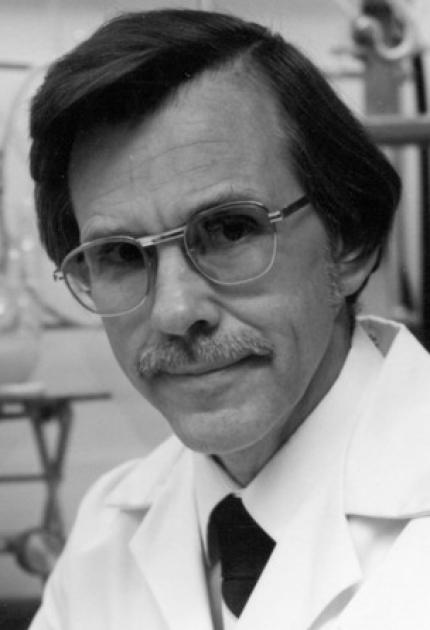 In 1970, chemist John Franz discovered the glyphosate class of herbicides. The broad-spectrum, post-emergence, glyphosate-containing herbicide Roundup® eliminates over 125 kinds of annual and perennial weeds. It is not active in soil and is readily metabolized to innocuous products.

Franz was born in Springfield, Illinois. He received his B.S. and Ph.D. degrees at the University of Illinois and the University of Minnesota. He commenced work at Monsanto Company in 1955 and retired in 1991. Franz was awarded the National Medal of Technology in 1987 and the Perkin Medal in 1990. He holds over 840 U.S. and foreign patents.

At Monsanto, two awards have been created in Franz's honor. The Franz Sustainability Award annually recognizes an environmental project in conservation, technology, or education. The Franz Innovation Award Scholarship is given annually to an organic chemistry graduate student at the University of Minnesota.