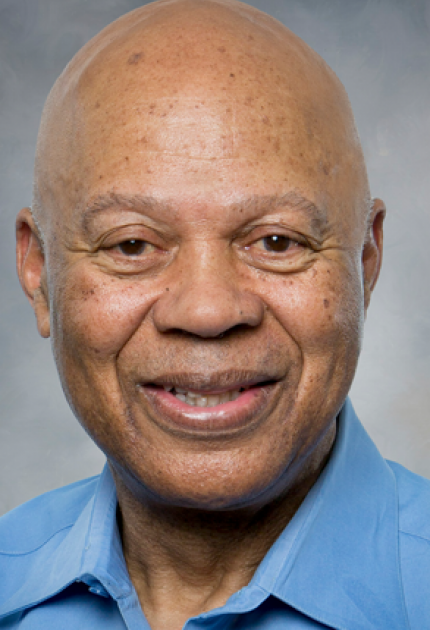 A powerful heat source, lasers can deliver enough light energy to weld and cut metals and plastics. In the mid-70s, Jones invented a technique using a laser to rapidly weld copper and aluminum. He later developed methods to weld other dissimilar metals including molybdenum and tungsten. In 1982, Jones initiated research and development of fiber-optic laser-beam delivery systems resulting in a laser beam powerful enough to cut steel, titanium, and nickel-based alloys, and to weld and drill them at multiple angles. In 1988, Jones and his team developed a laser-welding system using fiber-optic cables to simultaneously split a laser beam and heat opposite sides of a workpiece.