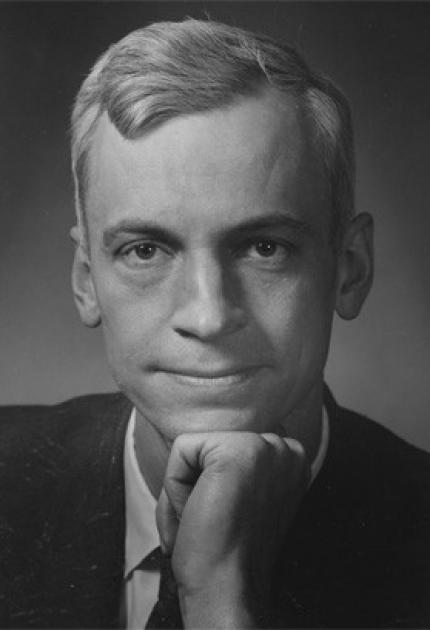 Robert Wentorf, along with Tracy Hall, Francis Bundy, and Herbert Strong, synthesized diamonds as part of Project Superpressure, as announced by the GE Research Laboratories in 1955. The group used high pressure, graphite, and a catalyst to achieve diamond chips suitable for industrial applications.

Born in West Bend, Wisconsin, Wentorf attended the University of Wisconsin where he received his B.S. and Ph.D. He spent his career at GE where he worked on additional innovations, including cubic boron nitride, which rivaled diamonds in hardness and had high heat resistance. After retiring from GE in 1988, he researched and taught at Rensselaer Polytechnic Institute.