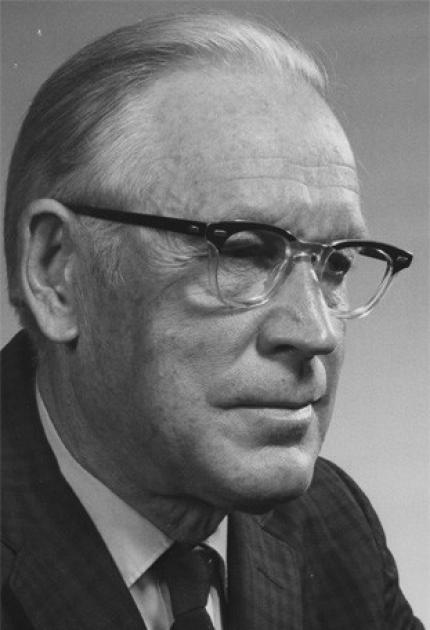 Herbert Strong, along with Tracy Hall, Francis Bundy, and Robert Wentorf, synthesized diamonds as part of Project Superpressure, as announced by the GE Research Laboratories in 1955. The group used high pressure, graphite, and a catalyst to achieve diamond chips suitable for industrial applications.

Strong joined the GE Research Lab in 1946 as a research associate. By the time of his retirement in 1973, he held 21 patents and had worked to synthesize carat-sized diamonds which found use in electronic equipment. He later worked with the Schenectady High School to develop a program called Fun with Physics to teach children about science.