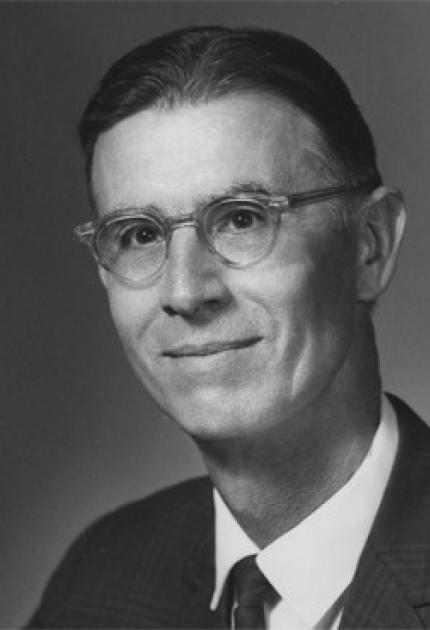 Francis Bundy, along with Tracy Hall, Robert Wentorf, and Herbert Strong, synthesized diamonds as part of Project Superpressure, as announced by the GE Research Laboratories in 1955. The group used high pressure, graphite, and a catalyst to achieve diamond chips suitable for industrial applications.

Born in Columbus, Ohio, Bundy attended Otterbein College for his B.A. and Ohio State University for his Ph.D. He then taught at Ohio University before joining the Harvard Underwater Sound Lab during World War II. After the war effort, he joined GE. In 1987, he was the recipient of the Bridgman Gold Medal of the International Association for the Advancement of High Pressure Science and Technology.