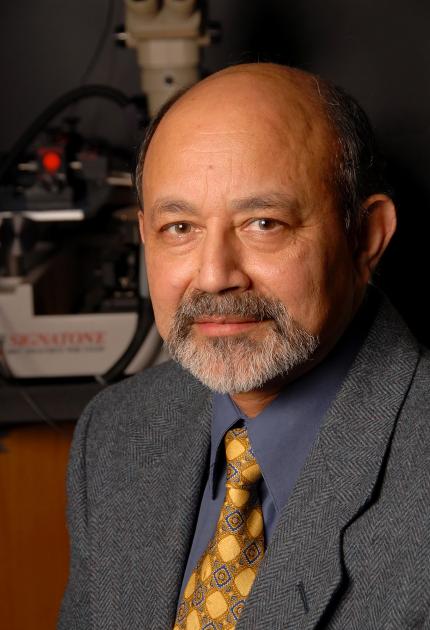 Baliga joined General Electric's R&D Center in 1974. He soon proposed and demonstrated a new high voltage transistor that utilized a MOS-gate region to control a bipolar current within a single device for the first time. Today, the device is manufactured worldwide as the IGBT. Since its invention, the IGBT has saved consumers $24 trillion by reducing gasoline consumption by over 1.5 trillion gallons and electricity usage by over 75,000 TWhrs.

Baliga has been granted 120 U.S. patents, many of them commercialized via four successful start-up companies he founded in North Carolina. Among these, the GDMOSFET transistor is being manufactured worldwide for low voltage applications in computers, data-centers, and automotive electronics.

A native of India, Baliga received his undergraduate degree from the Indian Institute of Technology-Madras, and M.S. and Ph.D. degrees from Rensselaer Polytechnic Institute. He is a Distinguished University Professor of Electrical Engineering at North Carolina State University.