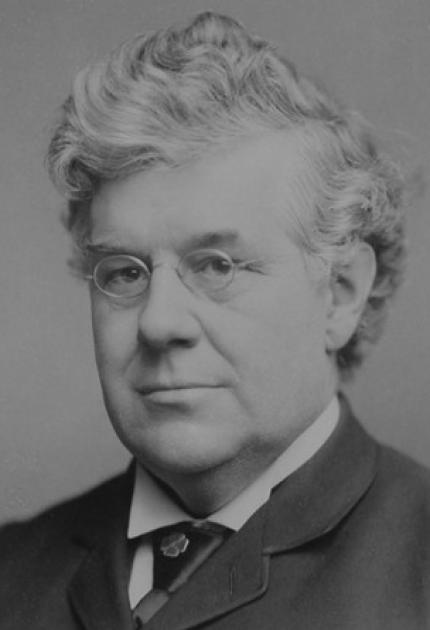 Eckley Coxe invented a mechanical stoker that allowed small pieces of coal, which had previously been discarded as waste, to be burned as fuel. His device also eliminated the backbreaking work of manual stoking and provided greater thermal efficiency.

Born in Philadelphia, Coxe was raised and educated to develop his family's extensive holdings of coal-rich land. A respected engineer, he created a large shop complex and one of the finest technical libraries in America near the Coxe mines in Drifton, Pennsylvania. There, he designed machinery to modernize the mining, processing, and burning of anthracite coal.

Coxe's radical new furnace comprised a traveling grate that moved at a rate that allowed small chunks of anthracite coal to ignite, burn completely without clinkering, and cool before being deposited in a waste pile. The inventor was granted over 100 patents, many of which related to his automatic stoker.

Coxe co-founded the American Institute of Mining Engineers in 1871 to encourage scientific approaches to improving coal engineering. To further the welfare of his workers, he established one of the first employee benefit programs, built a private hospital for his miner-employees, and founded a night school at which miners could learn math, science, and English.