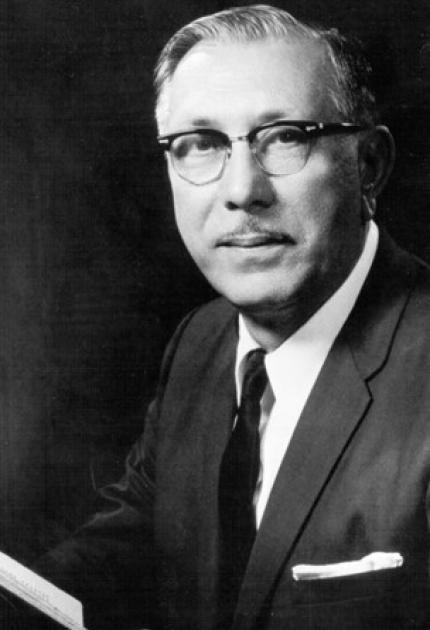 Louis W. Parker invented the intercarrier sound system for television sets, the modern basis for coordinating sound and picture. Born in Budapest, Hungary, Parker immigrated to the United States as a young man, becoming a citizen in 1932. After learning English, he studied at the City College of New York.

Parker first gained publicity in 1929 with a hotel radio system that used low-frequency signals to broadcast over the electric wires within the building. Later he worked on radio direction finders for airplanes and cathode ray oscilloscopes, which led to work on television and closed circuit television systems. During World War II, Parker designed and manufactured portable radio transmitters for military use.

After the war he created the intercarrier sound system still used in all television receivers. Without it, television receivers would not work as well and would be more costly. Among Parker's other inventions was the first color television system using vertical color lines. This made it possible to change from the original three-color dot system to the simpler vertical color-line system. Later, he invented electrical instruments which were greatly superior in performance and which were the basis for the Parker Instrument Corporation. The company was chosen by NASA to furnish selected instruments for use in the manned Apollo flights to the moon.