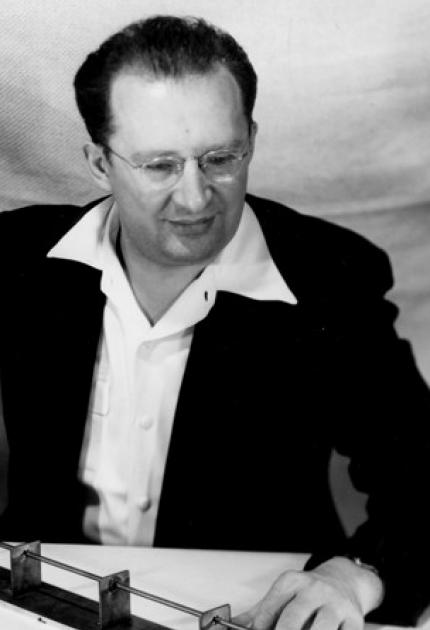 A prolific inventor, Rabinow held more than 200 patents in fields ranging from optics and ordnance to clocks. His most significant achievements, however, involved his creation of a field known as OCR, or Optical Character Recognition. He invented a process that allowed machine scanners to determine which letters or numbers were printed on a page. Banks, the postal service, and numerous industries embraced his technology.

Rabinow's advanced techniques allowed machines to examine all kinds of text, regardless of font, and make a series of judgements that determined best matches with standard characters. Over the years he crafted a series of improvements that made the process more reliable, eventually incorporating dictionaries into computer memories so the machines could determine the identity of a smudged or messy character.

Rabinow, born in the Ukraine, immigrated to Brooklyn, New York in 1920. After studying electrical engineering at the City University of New York, he began his long career at the National Bureau of Standards where he developed OCR.