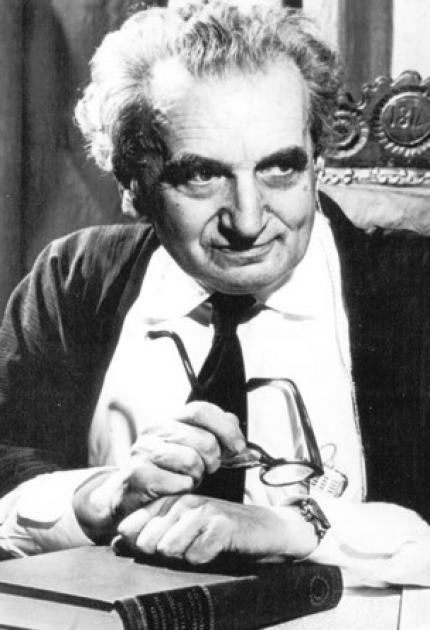 Aerodynamic Structure for Planes and Wings

Theodore von Karman greatly influenced the development of high speed aircraft by applying his theory of the Vortex Trail, the first theory of supersonic drag. His ingenuity allowed him to develop a more aerodynamic structure on planes and wings.

Born in Budapest, von Karman attended the Royal Technical University and the University of Gottingen. At Gottingen, he discovered ground-breaking theories in aerodynamics. Upon moving to America in 1930, he was appointed Director of the Guggenheim Aeronautical Lab at the California Institute of Technology, focusing on the mathematical analysis of aerodynamics, hydrodynamics, and thermodynamics. He possessed an innate ability to create simple formats and apply them to supersonic flight.

He significantly influenced future aerodynamic designs of airships, airplanes, and rockets with his Law of Turbulence. He created prototypes for the early rocket engines such as Polaris, Minutemen, Poseidon, and Tomahawk intercontinental ballistic missiles.

Hailed as one of the true geniuses of the world, he constantly defied conventional boundaries, creating new theories while defying old ones. His numerous awards included the National Medal of Science and the Wright Brothers Memorial Trophy.