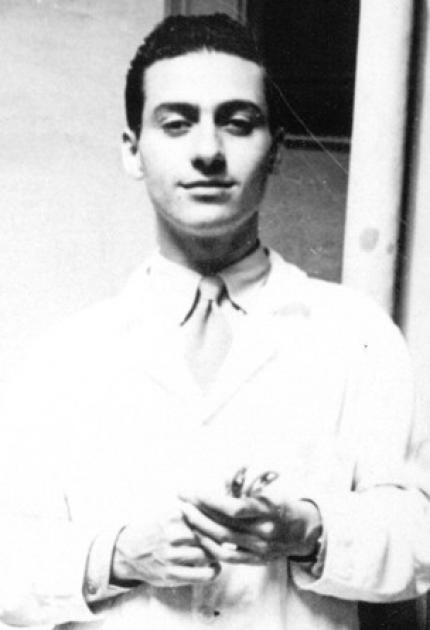 Microbiologist Benjamin A. Rubin ground the eyelet of a sewing machine needle into a fork shape to create a vaccine delivery system that helped wipe out the killer disease smallpox. Until relatively recently smallpox was a dreaded disease, killing at least two million people annually until 1967. Smallpox could be controlled by vaccination, but the vaccine was always in short supply and, in undeveloped areas of the world, it was difficult to conduct vaccinations.

Rubin was working for Wyeth Laboratories in 1965 when he began experimenting with alternatives to the conventional needle. Refinements to his design yielded the bifurcated (fork-shaped) needle, which he discovered would hold enough vaccine in the small space between the tines to inoculate a person with a few jabs. Rubin's needle sped vaccinations worldwide, and in 1980 the World Health Assembly declared smallpox defeated. For the first time, man eradicated a deadly disease.

Born in New York City, Rubin received his B.S. in biology-chemistry from the College of the City of New York, his M.S. in biology from Virginia Polytechnic Institute, and his Ph.D. in microbiology from Yale University. Before joining Wyeth Laboratories, Rubin worked for a number of laboratories and colleges. Later, he was a research professor of microbiology and public health at the Philadelphia College of Osteopathic Medicine.