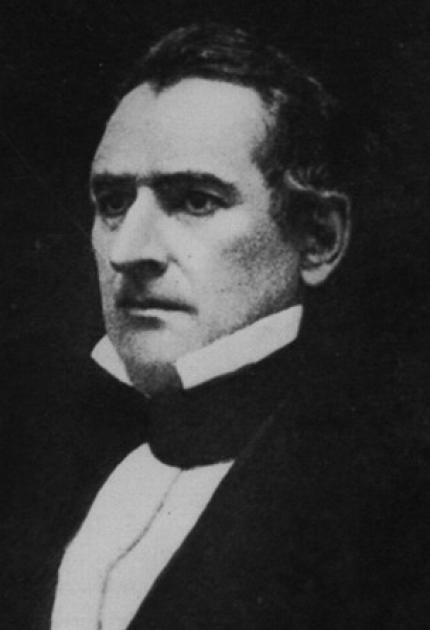 During Blake's tenure on a committee to build a stretch of road near New Haven, Connecticut, he observed that crushing rock necessary for road construction relied on an individual breaking stone with a hammer. Inspired by this realization, Blake spent the next years of his life designing a machine that could crush rocks to the desired size.

Blake's machine consisted of a pair of jaws—comprised of a stationary and movable jaw—that delivered the crushing mechanism. This enabled the crusher's operator simply to feed stones into the machine and the closing action of the jaws would crush stone to the desired size. Blake formed the Blake Rock Crusher Company to produce his device and over 500 machines were in use by 1879. The inventor himself estimated that the crusher, by that time, had saved its users upwards of $55 million. Still in use today, the Blake rock crusher has played an instrumental role in road construction.

Born in Westborough, Massachusetts, Blake graduated from Yale College. His interests also extended into the realm of theoretical science, and he contributed to the field of mechanics and fluid dynamics.