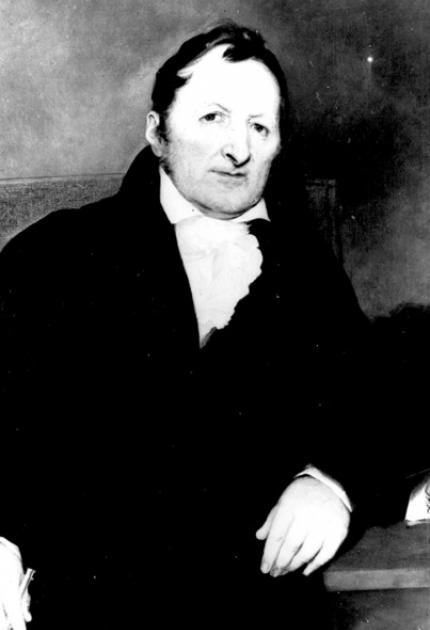 American inventor, pioneer, mechanical engineer, and manufacturer Eli Whitney is best remembered as the inventor of the cotton gin. He also affected the industrial development of the United States when, in manufacturing muskets for the government, he translated the concept of interchangeable parts into a manufacturing system, giving birth to the American mass-production concept.

Born in Westboro, Massachusetts, Whitney went to Yale College, graduating in 1792. He saw that a machine to clean the seed from cotton could make the South prosperous and make its inventor rich. He set to work at once and within days had drawn a sketch to explain his idea; ten days later he constructed a crude model that separated fiber seed. In 1794, he received his cotton gin patent.

Whitney's gin brought the South prosperity, but the unwillingness of the planters to pay for its use and the ease with which the gin could be pirated put Whitney's company out of business by 1797. When Congress refused to renew the patent, which expired in 1807, Whitney concluded that "an invention can be so valuable as to be worthless to the inventor." He never patented his later inventions, one of which was a milling machine. His genius as expressed in tools, machines, and technological ideas made the Southern United States dominate in cotton production and the northern states a bastion of industry.