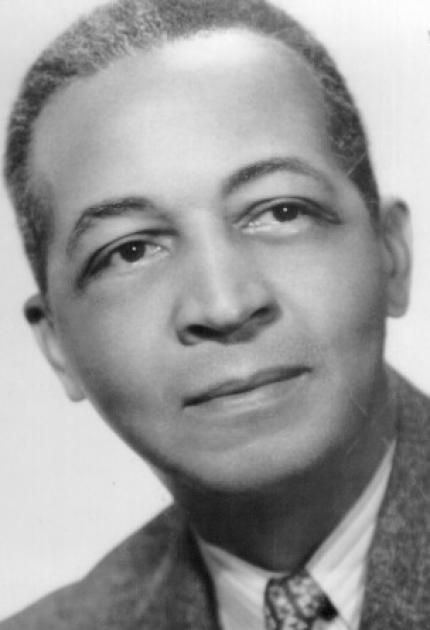 Lloyd Hall was a pioneer in the field of food chemistry, creating many of the preservative chemicals that are now used to keep food fresh without losing its flavor. His "flash-dried" salt crystals, introduced in the 1930s, combined the preservative effect of sodium chloride with the curative action of sodium nitrate and sodium nitrite. Far superior to any products then available, they helped to revolutionize the meatpacking industry.

Hall also introduced the use of antioxidants to prevent spoilage of fats and oils in bakery products. Later, Hall demonstrated that many spices and flavorings, such as ginger and cloves, rather than acting as preservatives as was commonly believed, actually exposed foods to various microbes. In response, he devised a special process known as the Ethylene Oxide Vacugas treatment to control the growth of molds and bacteria while maintaining appearance, taste, and aroma.

Lloyd Hall was born in Elgin, Illinois. He received a B.S. in pharmaceutical chemistry from Northwestern University in 1914 and completed graduate work at the University of Chicago. He performed the bulk of his research during his 34-year career at Griffith Laboratories. He held more than 100 patents and was awarded honorary doctorates from Virginia State University, Howard University, and the Tuskegee Institute.