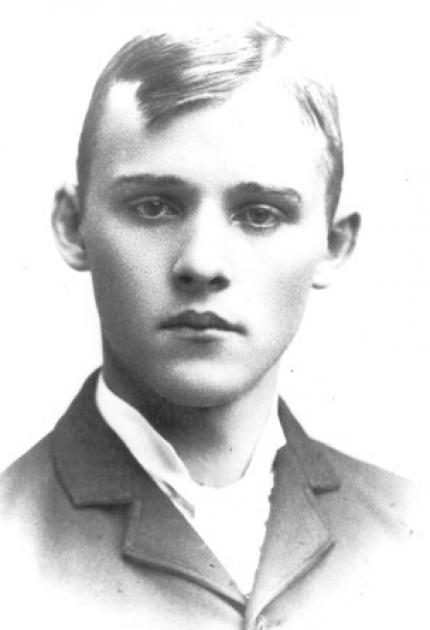 Charles Martin Hall discovered the electrolytic method of producing aluminum cheaply, bringing the metal into wide commercial use. As a young chemist experimenting in a woodshed, Charles Hall invented a method for extracting pure aluminum from its ore. Understanding aluminum's potential, Hall founded an industry that contributed to many others, particularly the manufacture of aircraft and automobiles.

Born in Thompson, Ohio, Hall was a student at Oberlin (Ohio) College when he became interested in producing aluminum inexpensively. He continued to use the college laboratory after his graduation in 1885 and discovered his method eight months later. After several unsuccessful attempts to interest financial backers, he obtained the support of Alfred E. Hunt and a few of his friends. Together they formed the Pittsburgh Reduction Company (later the Aluminum Company of America). In 1890 Hall became company vice president.

By 1914 Hall's process had brought the cost of aluminum down to 18 cents a pound. Aluminum, once a precious metal used for fine jewelry, is now inexpensive enough for everyday packaging. Hall became a generous benefactor of his alma mater, bequeathing Oberlin more than $5 million.