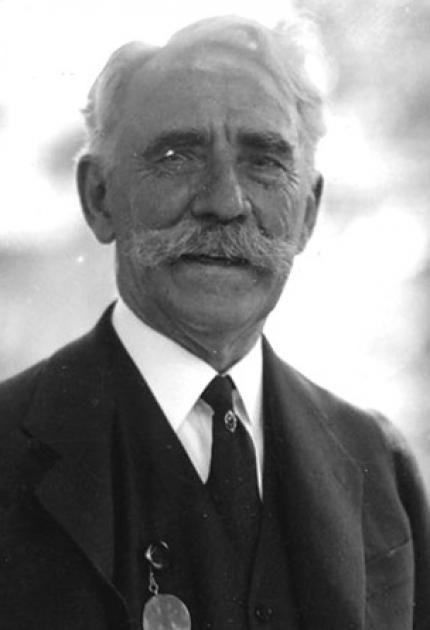 His work began by focusing on the problem of justification, attempting to vary the spaces between words so the ends of each line of type would align to produce columns. Before Rogers, skilled typesetters had to manually insert blank type of varying sizes once the line was completely set in order to justify it. Rogers invented a wedge-shaped mechanism that, together with a band, allowed each line of type to be automatically justified after it was set.

Born in Roseville, Illinois, Rogers received his A.B., A.M., and D. Sc. degrees from Oberlin College, and his LL.D. degree from Berea College. He established the Rogers Typograph Company but became entangled in lawsuits with Ottmar Mergenthaler's Linotype Company. In 1895, to resolve the dispute between the two companies, Mergenthaler's company bought Rogers' company, and Rogers went to work for Linotype as an engineer and head of the research department. Rogers continually improved Mergenthaler's original Linotype design with his own patented innovations, which kept the Linotype as an industry standard into the 1950s.