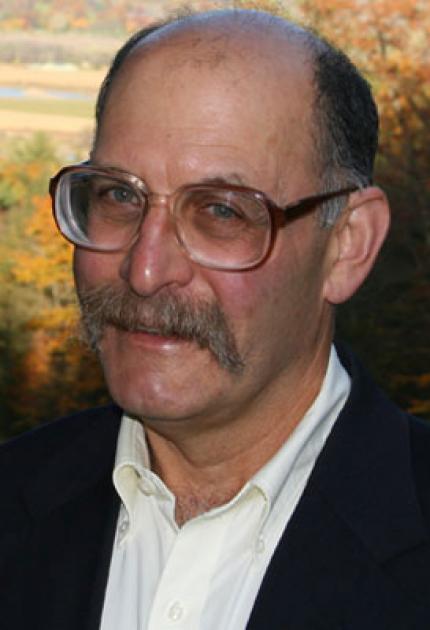 Corning Incorporated researchers Dana Bookbinder, Ming-Jun Li and Pushkar Tandon invented and developed the bend-insensitive ClearCurve® optical fiber. Introduced by Corning in 2007, ClearCurve optical fiber can bend without significant signal loss and can be used in locations where optical fiber installation was not previously possible.

Before optical fiber, copper wire was the standard means of transmitting phone calls and data over long distances. While copper uses electric current, optical fiber works by sending pulses of light. Because light travels in a straight line unless there is a way to steer it around a bend, optical fiber cables initially were most useful for long-distance data transmissions that ran straight cables from a central source to boxes outside of buildings that then transmitted data to conventional copper wires. Conventional fiber containing tight bends suffered from large losses in the signal. ClearCurve optical fiber eliminated this problem.

Bookbinder, Li and Tandon's bend-insensitive optical fiber could be bent to small diameters and around tight corners with significantly less signal loss. Moreover, unlike copper wire, optical fiber is not vulnerable to electromagnetic interference and can transmit many orders of magnitude more data. Key to industries such as telecommunications and computer networking, bend-insensitive optical fiber has helped make video streaming services common in businesses and homes and it enables the ever-growing demand for internet services including cloud computing and data storage. The technology opens up a whole new world for people to have a step-change increase in connections and communication for better learning and creativity in science, engineering, art, music, literature, medicine and business.

Discussing the broad impact of bend-insensitive optical fiber in an interview with the National Inventors Hall of Fame®, Bookbinder said, "It's exciting to work on things that matter to people, and the feeling of how much you're helping someone."

Bookbinder received his bachelor of science degree in organic chemistry from Northern Illinois University and his doctorate in inorganic chemistry from the Massachusetts Institute of Technology. Bookbinder holds more than 200 U.S. patents and shares several distinguished awards for ClearCurve optical fiber with Li and Tandon. He retired from Corning in 2018 as a Corporate Fellow.

10 Things You Need to Know About Dana Bookbinder>>>