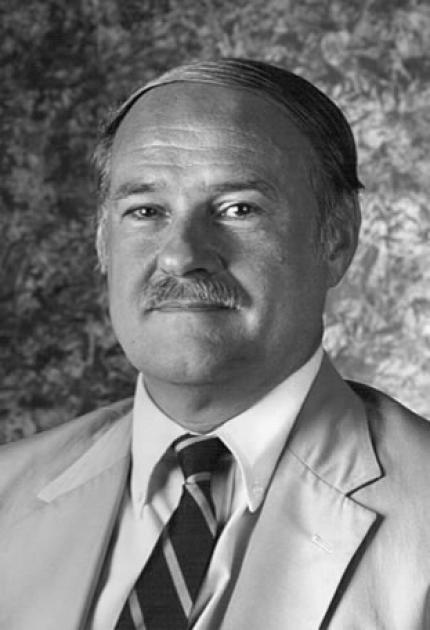 John Macdougall is one of the inventors of the first commercially viable method of ion implantation, a process that changes the conductivity of areas of a silicon wafer or "dopes" them by bombarding them with ionized atoms. When the wafer is heated, each implanted atom replaces a silicon atom. This permits very precise construction of different areas of conductivity. When linked together, these form the components of an integrated circuit.

Macdougall and his colleagues built an ion implantation machine from scratch at Sprague Electric Co., which was one of the major investors in MOSTEK, a start-up integrated circuit manufacturer. MOSTEK's leadership recognized the importance of ion implantation and had a commercial-scale, automated machine probably the world's first built by Accelerators Inc. in Texas, and installed first in their Massachusetts facility and later in their Texas plant. MOSTEK had invested everything in the ion bombardment process. If the products that resulted had failed, the company would have as well. Today, ion implantation is the dominant doping method in the production of integrated circuits.

Born in Sussex, New Brunswick, Canada, Macdougall received a B.Sc. from the University of New Brunswick in 1962 and a Ph.D. from McMaster University in 1966. He has been employed by Sprague Electric and its successor company Allegro Microsystems throughout his career.