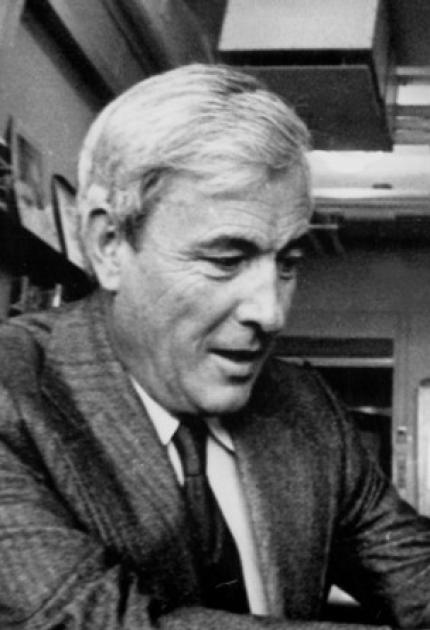 Born in Nova Scotia, Boyle was home schooled until grade nine. After training as a pilot for the Canadian Navy during World War II, he went on to earn a Ph.D. from McGill University, Montreal. While working at Bell Labs in 1969, Boyle and Smith sketched out the basic CCD in about an hour, and built a working prototype in under a week.

The charge-coupled device stores information in discrete packets of electric charge in columns of closely spaced semiconductor capacitors. Stored information is read by shifting stored charges down the columns, one position at a time. The CCD's ultra-sensitivity to light makes it an important tool for scientists. Most telescopes, including the Hubble Space Telescope, rely on CCDs for electronic imaging.

Boyle's major contributions include the first continuously operating ruby laser and the first patent proposing a semiconductor injection laser. In 2009, he and George Smith were awarded the Nobel Prize in Physics.