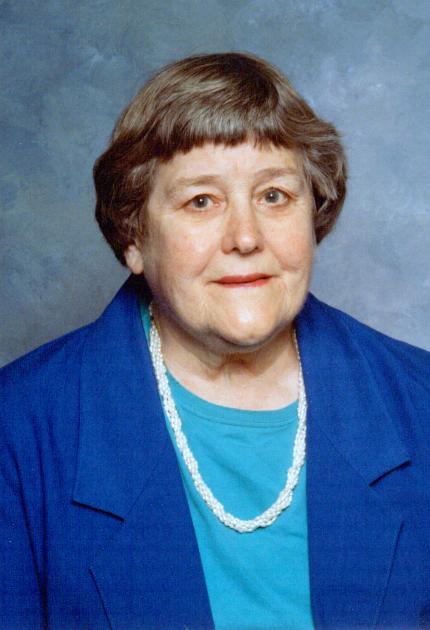 Yvonne Brill is known for her innovations in rocket propulsion. Her most important contributions are advancements in rocket propulsion systems for geosynchronous communications satellites in the form of the hydrazine/hydrazine resistojet propulsion system, or the electrothermal hydrazine thruster (EHT). Early on, Brill saw the importance of the system for the then-fledgling communications satellite industry.

Brill's EHT, which electrically heats the rocket fuel hydrazine, is unique because it extends the utility of the monopropellant hydrazine system by increasing performance by adding heat to the propellant decomposition products to give a thirty percent increase in efficiency. Because of its increased efficiency, her invention allows for a reduction in propellant weight since previously, additional propellant was needed to keep the satellite in its proper station on-orbit. The EHT is standard in industry. Since 1983, companies such as RCA, GE, Lockheed Martin, and Orbital Sciences have used EHTs on their communications satellites.

A native of Winnipeg, Canada, Brill received her undergraduate degree from the University of Manitoba and her M.S. from the University of Southern California. Beginning her career at Douglas Aircraft on the west coast, she eventually joined RCA Astro Electronics in the east. She also spent time with NASA and the International Maritime Satellite Organization. Among her many honors, Brill was awarded the AIAA Wyld Award, the AAES John Fritz Medal, and the National Medal of Technology and Innovation.