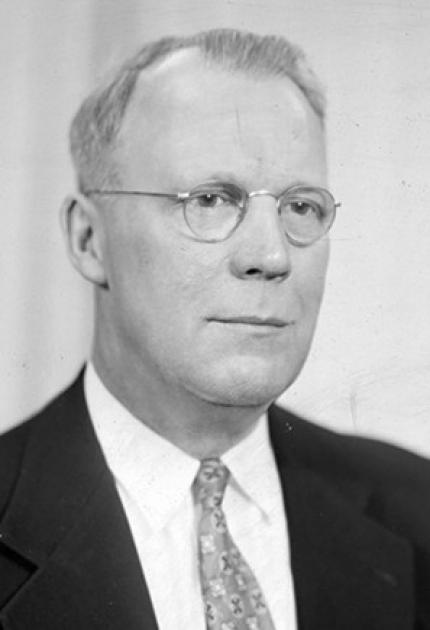 In 1921 Marrison went to Harvard University, where he earned an M.A., and soon joined the Western Electric Company in New York. He transferred in 1925 to Bell Labs, where he began work on the development of frequency standards for radio transmission. Building on earlier work in piezoelectricity, he developed a very large, highly accurate clock based on the regular vibrations of a quartz crystal in an electrical circuit. But, at that time there was no way of counting and displaying the number of vibrations as the frequency was too high.

In 1927 Marrison succeeded in dividing the frequency electronically until it was low enough to drive a synchronous motor. Although his purpose was to determine the frequency accurately by counting the number of vibrations that occurred in a given time, he had incidentally produced the first quartz crystal clock. The results were sufficiently encouraging for him to build an improved version the following year, specifically as a time and frequency standard. During the 1940s, time standard laboratories throughout the world switched from mechanical clocks to quartz.