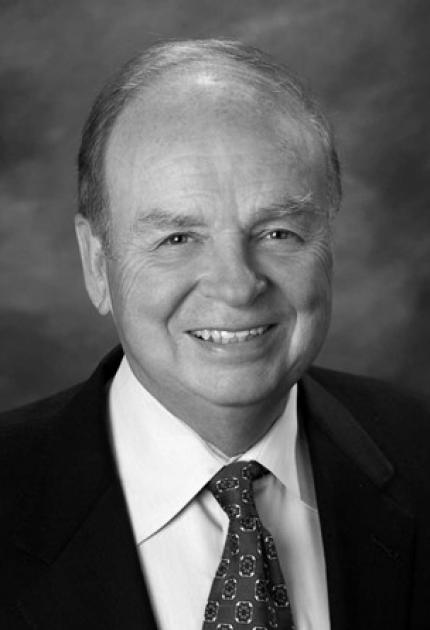 C. Donald Bateman invented the Ground Proximity Warning System (GPWS), one of a series of innovations he developed to dramatically improve aircraft safety.

Tragic airplane crashes during the 1960s prompted airline owners to seek ways to improve a pilot`s ability to know if he is flying too low or approaching a mountain. Bateman responded with a device that automatically warned pilots if their aircraft were approaching the ground or water. The system worked so well that the Federal Aviation Administration began requiring GPWS in aircraft in 1973.

As technology improved, Bateman and his team of developers created a series of advances that made their warning systems more effective and reliable. They added more sophisticated ways of determining the distance from the aircraft to threatening terrain, providing wind shear warnings, integrated other avionics systems, and included computerized colored pictures of topographical data. His innovations to the landing system, specifically the Enhanced Ground Proximity Warning System, continue to advance safety within the aviation industry.

Born in Saskatchewan, Canada, Bateman studied electrical engineering at the University of Saskatchewan. He continues to work on aircraft safety systems at Honeywell, and his honors include the National Medal of Technology and Innovation.