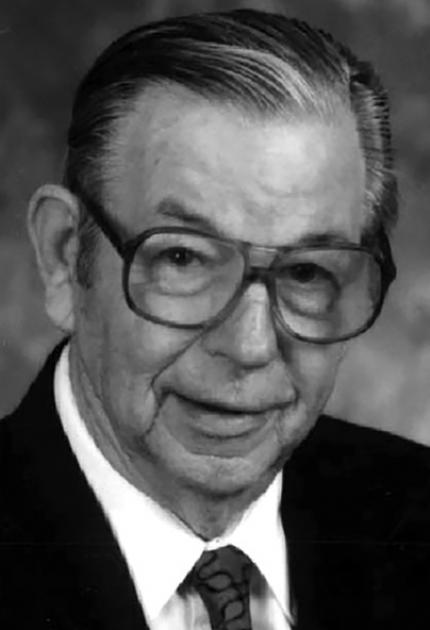 John Silliker is globally recognized in the food industry for his fundamental and extensive contributions to the field of microbiology in preventing bacterial contamination of processed food. While working at Swift & Company, Silliker met Welton Taylor. Swift, a food processing company, had experienced a salmonella outbreak in a dried egg yolk product meant for babies. Together, Silliker and Taylor developed a highly accurate method to test egg yolks for salmonella, a method still used today in labs around the world. The two co-authored five papers on the role of salmonellae—the bacteria that causes salmonellosis food poisoning—and food safety.

In 1961, Silliker left Swift. He taught for several years, became chief microbiologist of the pathology department at St. James Hospital in Chicago and, in 1967, founded Silliker Laboratories, Inc. The company met with great success and became a leader in food safety testing and quality assurance with facilities in 45 locations in 16 countries. In 1997, Silliker was acquired by Merieux NutriSciences Corporation.

In addition to his food safety patents, Silliker authored over 85 microbiology papers and received a number of awards and honors. A native of Canada, Silliker earned B.A., M.S., and Ph.D. degrees in bacteriology from the University of Southern California.