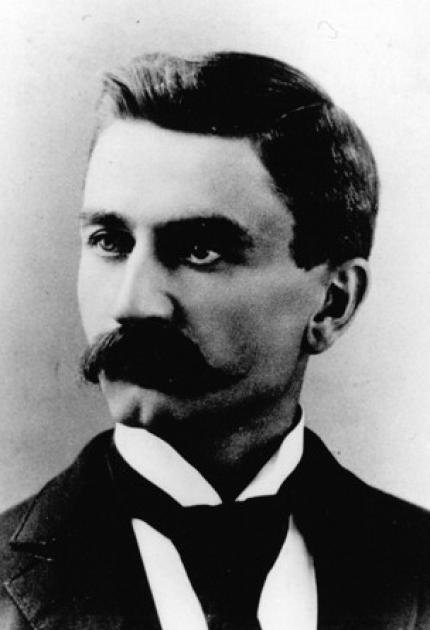 Herbert Henry Dow, founder of the Dow Chemical Company, was one of the creators of the modern American chemical industry. His inventions included steam and internal combustion engines, automatic furnace controls, and water seals, but most of his inventions were chemical in nature. Born in Belleville in Ontario, Canada, Dow received his formal training from Case School of Applied Science and graduated in 1888 with a B.S. degree. He entered the rudimentary chemical industry of the 1890s by inventing an entirely new method of extracting bromine from the prehistoric brine trapped underground at Midland, Michigan.

He is best known for his work in halogen chemistry, particularly the production of bromine and chlorine. Most of his chemical patents were for truly "pioneer" inventions, and the remainder were practical improvements which took halogen science from theory to reality, creating employment and an environment which encouraged a healthy combination of basic and applied research. The combined effect of his inventions was to improve the quality of life for millions of people around the world.

Dow was a public-spirited citizen, serving on boards of public works and education for many years. His favorite saying was, "If we can't do it better than the others, why do it "