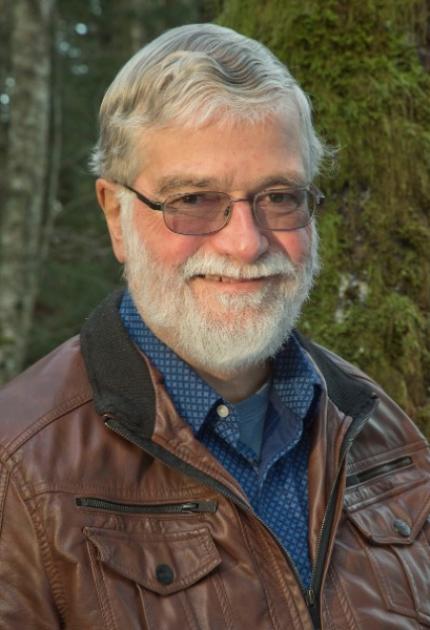 For over a half century, helicopters and water buckets have been essential forest firefighting tools. The first aerial firefighting water bucket was a converted 45-gallon drum with a bottom trap door. Subsequent containers of solid fiberglass, plastic, or canvas with metal frames—too rigid to fit inside the aircraft—were trucked to fire sites or flown in on the hook of a helicopter thereby slowing the aircraft down. Equally cumbersome were complicated hookups and actuating mechanisms with high failure rates. Moreover, water dropped from older buckets dispersed into a spray thus reducing impact.

The Bambi Bucket®, invented by Don Arney in 1982, changed all that. A lightweight container available in a variety of sizes that releases water from underneath a helicopter to targeted areas, the Bambi Bucket is the first fully collapsible aerial firefighting bucket. It can be stowed within the helicopter—reducing drag—until deployment. The valve requires minimal electrical power and can be instantly hooked up to any helicopter using a standard power plug. Bambi Buckets discharge a solid column of water rather than a spray, resulting in a more accurate and effective water dump, less evaporation on descent, and greater impact force. A helicopter firefighting standard, Bambi Buckets are used worldwide to help contain wildfires that ground crews are then able to control. They were also used to cool Japan's Fukushima nuclear site after the 2011 tsunami.

Arney, who earned his B.Sc. in biology from Simon Fraser University, took inspiration for the Bambi Bucket from the design of submersible lift bags used for underwater construction and salvage. SEI Industries, founded by Arney in 1978, now offers Bambi Buckets in a range of sizes and capacities, and commands over 95 percent of the international market.