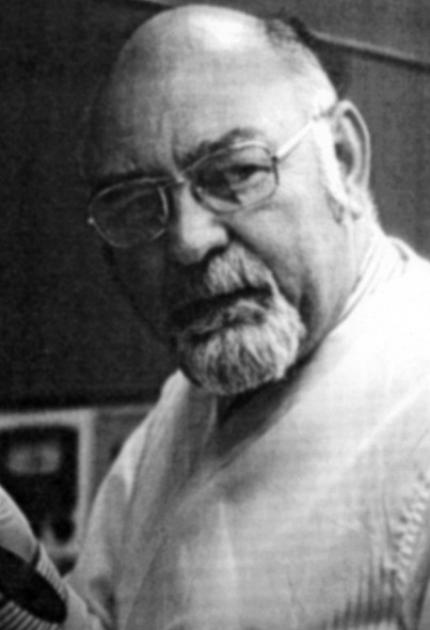 Ken Manchester was a pioneer in the development of ion implantation, a process in which silicon is bombarded with ionized atoms to change the electrical conductivity of certain areas. This method, called "doping," can produce very precise electrical junctions. Junctions form transistors; many transistors packaged on a chip form an integrated circuit.

A native of Winona, Minnesota, Manchester received a bachelor's degree from San Jose State College in 1949 and a Ph.D. from Stawnford University in 1955. He joined Sprague Electric Co. in 1962, where he worked until his retirement in 1989, and he consulted with Allegro Microsystems until 1996.