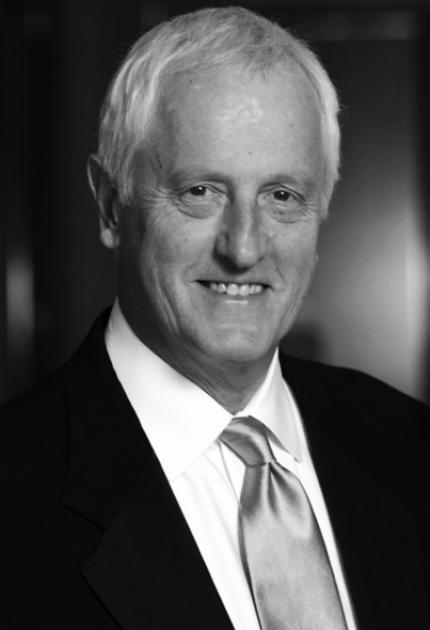 Traditional camera movement was cumbersome and time-consuming, since moving shots were achieved by wheeled, human-pushed dollies and cranes. Brown's invention was a body-mounted stabilization device that permitted camera operators to move freely walking, running, climbing stairs while their shots remained smooth. A vest-like harness supports an iso-elastic arm connected to a gimbaled camera mount, allowing unwanted motions to be isolated and absorbed. Beginning with Brown's iconic footage for Rocky and The Shining in the 1970s, his invention has been used on countless movies and television productions worldwide.

Brown, who has won numerous awards for his work, went on to develop the Emmy-winning Skycam camera system that flies on wires over sporting events, as well as MobyCam, which tracks swimmers underwater; DiveCam, which drops alongside divers; FlyCam, which soars over linear events like rowing and skiing; and a miniature version of his stabilizer for camcorders called Merlin®.