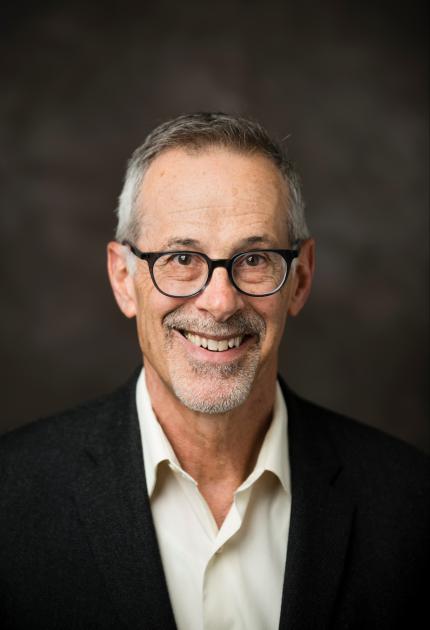 David Walt created microwell arrays that could analyze thousands of genes simultaneously, revolutionizing the field of genetic analysis. His development of single-molecule analysis, in which analytes are chemicals or protein molecules instead of DNA, is an extension of that work. Walt’s technology accelerated the understanding of numerous human diseases and is now being used in diagnosis. It has also made DNA sequencing more affordable and accessible.

The development of microarray technology began when an etching procedure resulted in evenly spaced tiny wells on the ends of optical fibers. Walt realized their pattern and depths were highly reproducible and predictable, with sizes orders of magnitude smaller than anything previously reported: a fiber with a diameter of 0.5 mm could accommodate as many as 50,000 wells.

When the etched fibers were exposed to a suspension of tiny beads, one bead fell into each well. Walt attached fluorescent dyes to the beads that allowed researchers to determine the identity and location of each bead—the first self-assembled random bead array. This revolutionized the approach to sensor fabrication and made arrays simple to assemble and easy to reproduce.

In 1998, Walt was the scientific founder of Illumina, Inc., which focused on the random bead array technology for developing next-generation genotyping instrumentation. By the early 2010s, Illumina instruments had been used in 90 percent of all genetic analyses performed worldwide. He founded Quanterix in 2007 to develop his single molecule analysis technology.

A Tufts University professor from 1981 to 2017, Walt is currently a faculty member at Harvard Medical School and the pathology department at Brigham and Women’s Hospital. He is also a member of the Wyss Institute at Harvard and is a Howard Hughes Medical Institute Professor. Walt received his Bachelor of Science degree in chemistry from the University of Michigan, and his doctorate in chemical biology from the State University of New York at Stony Brook. He holds more than 60 patents.