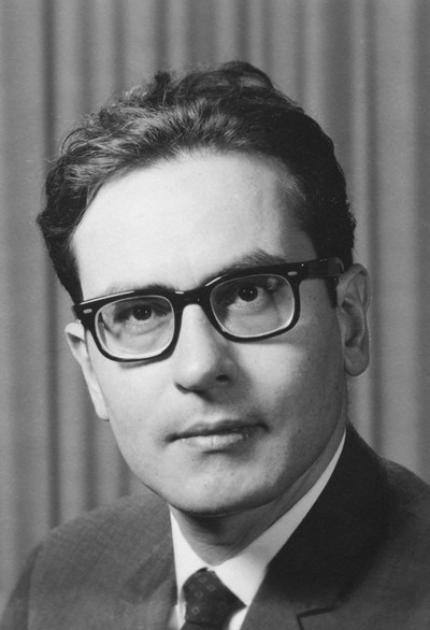 Ioannis Yannas and John Burke developed the first commercially reproducible artificial skin that encouraged and facilitated new growth. Their artificial skin has been used for 20 years and has saved the lives of thousands of burn victims around the world.

Yannas, a physical chemist and engineer, and Burke, a physician, used their cross-disciplinary approach to create a skin that would resist infection and rejection, protect against dehydration, and greatly reduce scarring. Utilizing polymers from shark cartilage and collagen from cowhide, they created a skin to mimic the dermal and epidermal layers of the skin. A groundbreaking advantage of their innovation was that it encouraged native skin cell growth. Their work was first marketed as Integra, and it continues to be widely used since it received FDA approval in 1996.

Yannas left his native Greece to study in the United States, receiving degrees from Harvard, MIT, and his M.S. and Ph.D. degrees from Princeton. Today, on the faculty at MIT, he continues his research in regenerative medicine, extending his knowledge to areas such as organ and nerve regrowth.