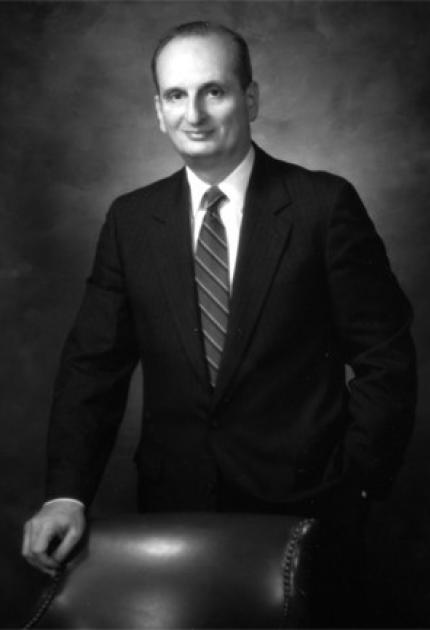 Physician and researcher Judah Folkman introduced the idea that tumors could not grow beyond a certain size without having new blood vessels to feed them.

As a surgical resident conducting research in the 1960s, Folkman found that when studying mouse tumors in the lab, small new blood vessels would form, supplying the tumors. He began to think that tumor growth and angiogenesis, the formation of new blood vessels, were related, eventually claiming that angiogenesis was crucial to tumor development and growth, and that limiting the flow of blood would keep tumors in check. Consequently, Folkman wondered if retarding angiogenesis could be a way to treat cancer.

His basic ideas were applied to cancer drug research, resulting in successful cancer drugs such as Avastin. Today, over 10 angiogenesis inhibitors have been approved by the FDA, with over a million patients worldwide receiving antiangiogenic therapy.

Folkman was born in Cleveland, Ohio, attending Ohio State University for his B.A. and Harvard Medical School for his M.D. He was well-respected at the institutions where he worked, including Children's Hospital Boston and Harvard Medical School. The author of over 380 papers, Folkman was the recipient of many awards. His research has also allowed for breakthrough treatments for macular degeneration.