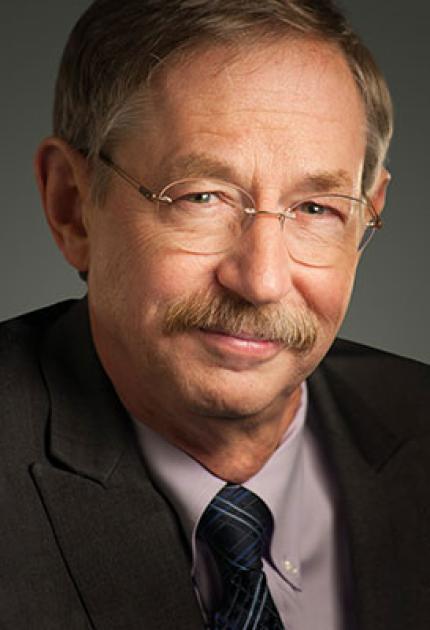 In 1980, Anderson — then a Harvard University medical student — discovered a study on argon laser treatment for port wine stains (PWS). Though effective, the treatment carried a high risk of scarring. Anderson’s quest for an alternative led to the idea of selective photothermolysis (SP), which stemmed from his theory that by using pulses of light at appropriate wavelengths, specific structures within skin could be targeted and destroyed without damaging surrounding structures. Anderson developed SP with Harvard colleague John Parrish, then worked with Candela Corp. to produce the first commercialized pulsed dye laser. SP proved a landmark concept, successfully addressing PWS and forming the basis for many other dermatological laser treatments.

Anderson has established charitable medical treatment facilities in several countries. When asked to describe himself in an interview with the National Inventors Hall of Fame®, Anderson responded, “I’m a guy who likes to solve problems, and I care about other people, and sometimes that gets expressed by solving problems in a lab, inventing and making technology work for people. I think of myself as a problem solver.”

Named on more than 80 patents and the recipient of numerous awards, Anderson acquired his bachelor of science degree in life sciences from the Massachusetts Institute of Technology and his medical degree from Harvard Medical School. His laser technologies have been licensed to multiple companies, and he continues to research both laser and nonlaser applications for medicine.

10 Things You Need to Know About R. Rox Anderson>>>