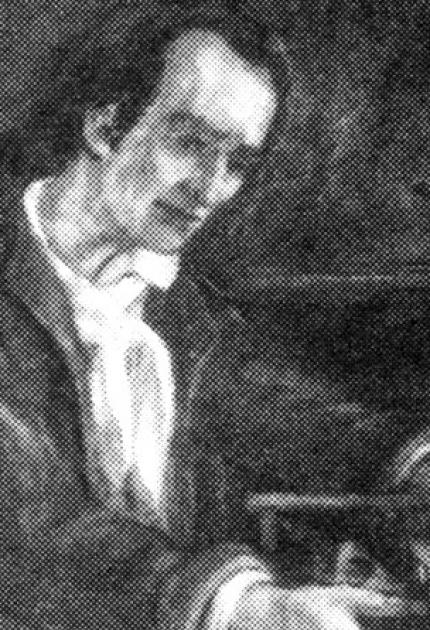 John Fitch made the first successful trial of a steamboat in 1787, marking the beginning of steam-powered water travel.

Born in Windsor, Connecticut, Fitch had little formal schooling, having spent his early years working his family's farm. He later was apprenticed to a clockmaker, learned brass working and opened his own brass foundry, tried his hand as a silversmith, and was a supplier to the Continental Army during the American Revolution. After the war, he surveyed the Northwest Territories before beginning his quest to invent a steam-powered boat.

Fitch built a forty-five foot boat that was propelled by twelve steam-powered oars. He successfully demonstrated the boat on the Delaware River in August 1787, and received his first U.S. patent in 1791. In the decade after 1785, Fitch built steamboats propelled by ranked paddles, paddle wheels, and screw propellers.

By 1788, Fitch had launched a steamboat carrying passengers between Philadelphia and New Jersey, and one making regular runs across the Delaware River. But early financial losses, uncertain investors, and a skeptical public prevented commercial success. Nonetheless, Fitch had demonstrated the feasibility of steam navigation, a technology central to American progress in the nineteenth century.