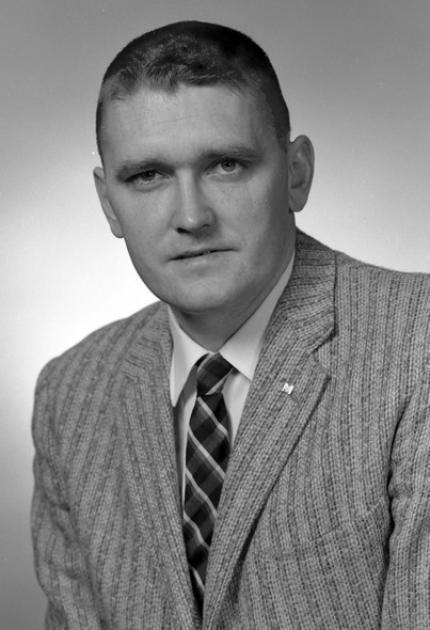 Ken Jordan worked as a nuclear physicist at Monsanto's Mound Laboratory for 36 years, and in 1954, he and colleague John Birden invented the radioisotope thermoelectric generator (RTG). RTGs are ideal for space exploration by providing steady, reliable power for unmanned crafts and by having little or no sensitivity to cold, radiation, or other features of the space environment.

Jordan and Birden's first polonium-powered RTG created enough electric current to light a flashlight bulb. RTGs would go on to become essential for many space missions, including many of the Apollo missions; the Voyager missions exploring Saturn, Uranus, and Neptune; the Pioneer 10 and 11 missions exploring Jupiter and Saturn; the Ulysses solar exploration; and the Cassini mission to Saturn and its moons. RTGs have earth-bound applications as well. The first use of an RTG on land was in 1966 when the U.S. Navy installed environmental monitoring equipment on an Alaskan island in the Bering Strait.

Originally from Maine, Jordan attended the University of Maine and received his B.S. in physics in 1943. He served in the U.S. Army during World War II and began his career at Mound Laboratory in 1947.