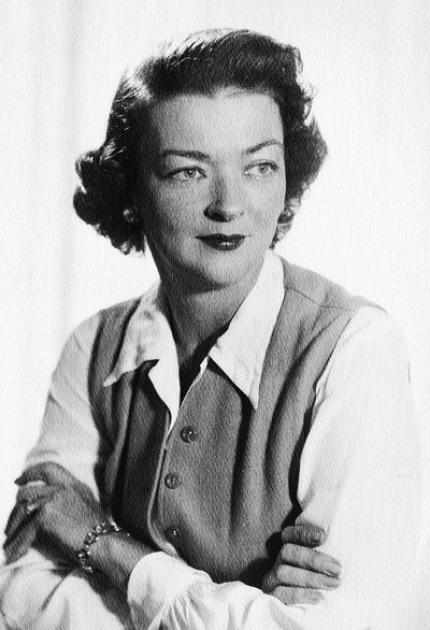 Marion Donovan was the inventor of a waterproof diaper cover and one of the successful women inventors of her era. Throughout her life, she would earn a number of patents for items to improve everyday life.

Prompted by the frustrating and repetitive task of changing her daughter's soiled cloth diapers, clothing, and bed sheets, Donovan crafted a diaper cover to keep her baby and the surrounding area dry. Unlike other products on the market, her product was made of a cloth that allowed the skin to breathe and also included snap fasteners instead of safety pins. The Boater, as she called it, was rejected by the manufacturers she approached, so she made and marketed the product herself. After receiving her patent in 1951, she sold the rights to Keko Corporation that same year for $1 million.

After attending Rosemont College, Donovan worked for Vogue Magazine as an editor. After marrying, she quit her job and focused on raising her children. Her patents included the DentaLoop, a flossing product that she again chose to make and market herself. Donovan also received an architecture degree from Yale in 1958, only one of three women in her graduating class.