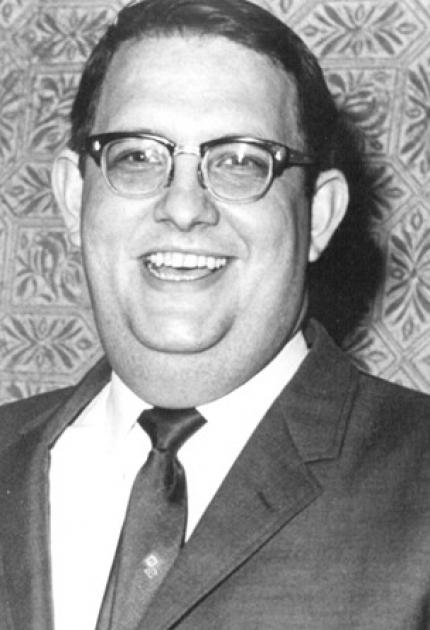 James Fergason held a series of patents that form the foundation of the multi-billion dollar LCD industry which has been rapidly growing since 1971. LCD technology, starting with quartz watches and calculators, has completely redefined many industries, such as computer displays, medical devices, industrial devices, and the vast array of consumer electronics.

Fergason was born in Wakenda, Missouri and attended the University of Missouri. After graduating, he formed and led the first industrial research group in liquid crystal research while at Westinghouse Research Laboratories in Pennsylvania. There, he invented the first practical uses of liquid crystals. He joined the Liquid Crystal Institute at Kent State University in Ohio in the 1960s. While Associate Director, Fergason discovered the twisted nematic field effect of liquid crystals which forms the scientific basis of modern LCDs.

In 1970, Fergason made the first operating LCDs. Prior to this invention, LCDs used a large amount of power, provided a limited life, and had poor visual contrast. In 1971, the first LCDs were demonstrated publicly and enthusiastically accepted. Fergason, who held over 100 U.S. patents, founded Fergason Patent Properties in 2001 as an intellectual property development and licensing company.