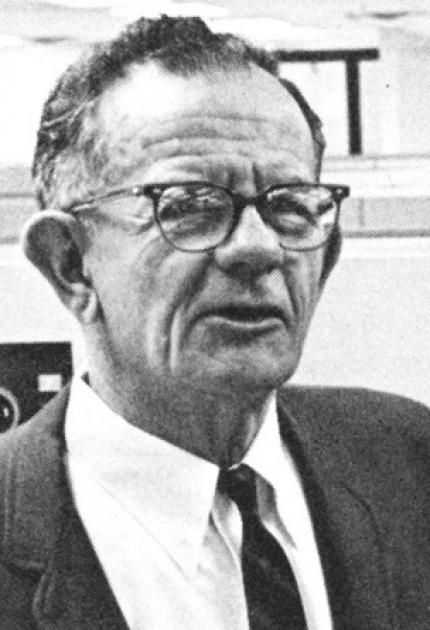 William Goddard and John Lynott, together with Louis Stevens and a team of engineers, invented a unique magnetic disk storage device at the IBM Lab in San Jose in the 1950s. Able to store five million characters of information and retrieve any record in less than one second, the magnetic disk drive represented a technological leap forward in rapid access to mass data storage.

The magnetic disk drive consisted of a stack of closely spaced, magnetically-coated disks mounted on a rotating shaft, with read-write heads which did not physically touch the storage surface. Goddard and Lynott's key contribution was the air-bearing head, which "floated" very close to the rotating disks without actually touching, greatly increasing the speed of access.

The invention validated IBM lab director Reynold Johnson's vision that disk storage could be made practical, marked a revolution in computer architecture, performance, and applications, and gave birth to a new industry. By 2004, disk drive sales were approximately $22 billion worldwide.

Goddard was born in St. Joseph, Missouri. After earning his degree from Occidental College, he spent time working for North American Aviation, Inc. before establishing his career at the IBM Corporation.