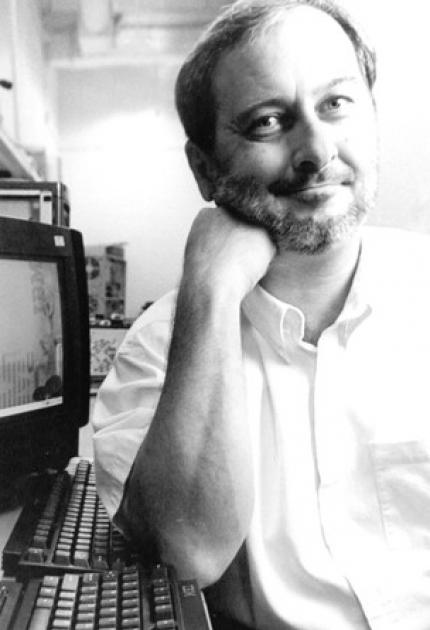 Dennis Moeller and Mark Dean together created a microcomputer system with bus control means for peripheral processing devices. The bus serves as the backbone of the computer by connecting its brain the central processing unit with its limbs, the keyboard, monitor, printer, as well as any other devices. Today, this technology is called the Industry Standard Architecture (ISA) expansion bus.

Born in St. Louis, Missouri, Moeller received his bachelor of science and master of science degrees in electrical engineering at the University of Missouri. In 1974 he began working for IBM on semiconductor manufacturing. Two years later, he started working on the Series 1 mini-computer printer family, and from 1982 through 1984, he worked on the PCAT project team. Beginning in 1984, he worked on numerous PC-related research and development projects.

He was senior technical staff member in the IBM Consumer Division, which produced the Aptiva line of home computers. He holds 23 patents in PC system designs and PC printers.