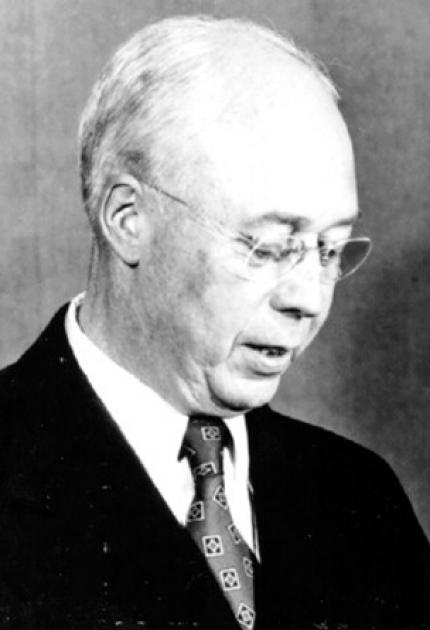 Coaxial cable is a copper cable lined with two concentric cylinders of conducting material. It is widely used by cable TV and telephone companies for homes and businesses. Its effective transmission of high frequencies over long distances is the industry standard used in business and corporation Ethernets.

Espenschied also contributed to the development of wire distribution of radio programming used in network radio. He patented a collision avoidance system using reflected waves for railroad trains, and later applied similar techniques for a radio altimeter for airplanes.

Born in St. Louis, Missouri, Espenschied studied at the Pratt Institute, graduating in 1909. He held over 130 patents, and his extensive contributions to the field of telecommunications earned him the Institute of Radio Engineers' Medal of Honor.