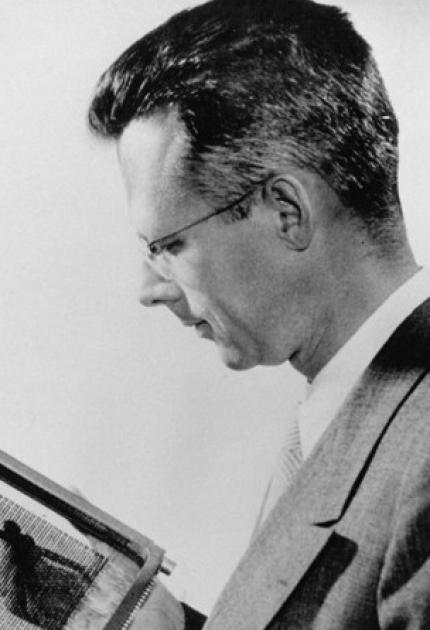 Born in Climax, Nebraska, Forrester lived on a Nebraska cattle ranch until he entered the University of Nebraska, where he received a B.S. degree in Electrical Engineering in 1939. Forrester received an M.S. degree from the Massachusetts Institute of Technology in 1945.

Following his work in computers, Forrester turned his attention to societal systems. The field of system dynamics was created in 1956 under his leadership to evaluate how alternative policies affect growth, stability, fluctuation, and changing behavior in corporations, cities, and countries.

Forrester has received nine honorary degrees. He is now professor emeritus of management of the Systems Dynamics Group at the Alfred P. Sloan School of Management at M.I.T.