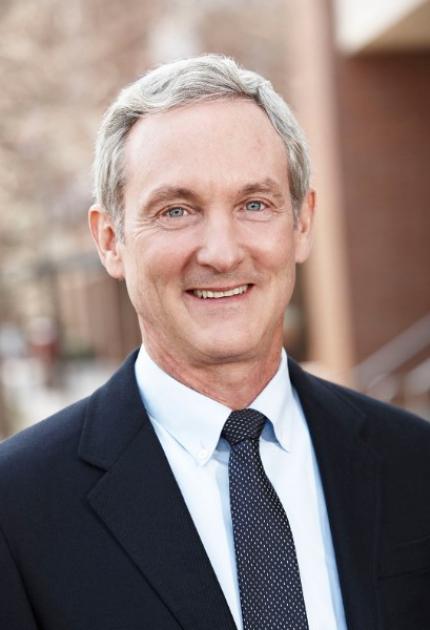 In the late 1990s, Massachusetts Institute of Technology (MIT) Mathematics Professor Dr. Tom Leighton and his graduate student Danny Lewin recognized that a solution to freeing up web congestion could be found using applied mathematics and algorithms. Leighton and Lewin invented the methods needed to intelligently replicate and deliver content over a large network of distributed servers, technology that would ultimately solve what was becoming a frustrating problem for Internet users known as the "World Wide Wait."

Dr. Leighton holds over 40 U.S. patents involving content delivery, Internet protocols, algorithms for networks, cryptography and digital rights management. He is a Fellow of the American Academy of Arts and Sciences, the National Academy of Engineering and the National Academy of Sciences. Dr. Leighton is one of the world's preeminent authorities on parallel algorithms for network applications, and his technology achievements at Akamai earned him recognition as one of the Top 10 Technology Innovators in U.S. News & World Report in 2001.