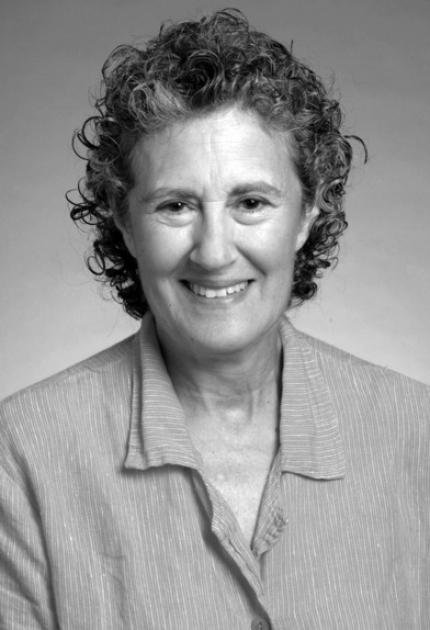 Her work with data abstraction began in the 1970s, showing how software could be made easier to construct, modify, and maintain by focusing on data rather than process. Liskov is also known for designing CLU, an object-oriented programming language, and Argus, a distributed programming language. CLU and Argus would contribute to languages like Ada, Java, C++, and C#, which are in turn widely used to write software applications for personal computers, the Internet, and a wide range of financial, medical, consumer, and business applications. Liskov's recent work focuses on practical Byzantine fault tolerance, involving techniques that allow a system to continue to operate even when some of its components fail.

An MIT Institute Professor, Liskov received her B.A. in mathematics from the University of California, Berkeley and her Ph.D. in computer science from Stanford. After working briefly at the Mitre Corporation, she joined MIT in 1972. Her awards include the 2008 A. M. Turing Award from the Association for Computing Machinery.