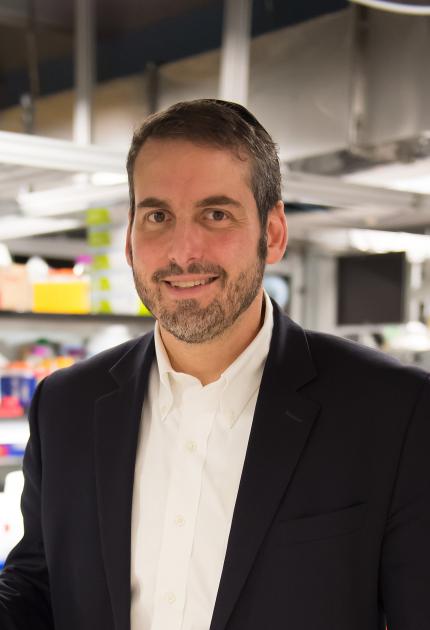 In the mid-1990s, Joe Jacobson, a post-doctoral student at Stanford University, envisioned a book with content that could be changed and renewed at the push of a button. Jacobson set out to create a changeable display, sketching out a system of black and white particles encapsulated in microspheres and embedded in a display medium. This was the beginning of electronic ink.

A few years later, Jacobson—by now a professor in MIT's Media Lab—enlisted students Barrett Comiskey and JD Albert to help advance the technology. In 1997, the inventors launched E Ink and a reading revolution. The first commercial e-reader using electronic ink was produced by Sony and introduced in 2004; Amazon and Barnes & Noble soon followed with their versions, making the technology a cornerstone of the e-reader and e-book industry.

Jacobson, Comiskey, and Albert continued to improve electronic ink, including a color display patented in 2007, based on the same fundamental technology, which has since found applications in commercial signage as well as in the displays of some cell phones and smartwatches. Jacobson earned his B.S. from Brown University and his Ph.D. from MIT, and is currently head of the MIT Media Lab's Molecular Machines research group, which focuses on synthetic biology.