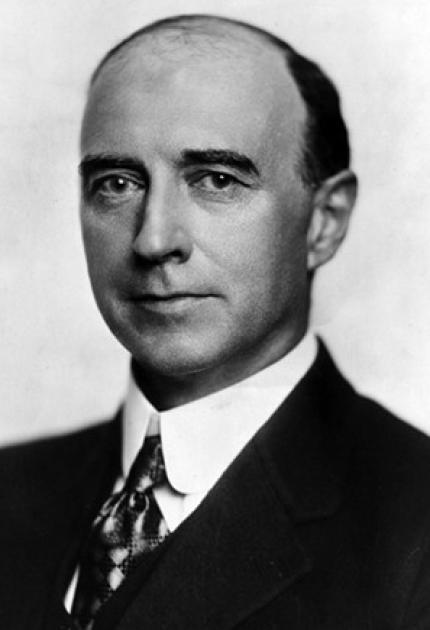 Wallace Sabine was an American physicist who created the field of architectural acoustics. In 1895, Sabine, on the faculty at Harvard University, was asked by the university president to improve the poor acoustics in a lecture hall in the newly opened Fogg Art Museum. Sabine embarked on the challenge by trying to determine what made the Fogg Lecture Hall different from other acoustically acceptable facilities. In particular, the Sanders Theater on the Harvard campus was considered acoustically excellent. Through experiments, Sabine was able to determine the relationship between the quality of acoustics, the size of the chamber, and the amount of absorption surfaces present. He also formally defined reverberation time, which is still the most important characteristic currently in use for gauging the acoustical quality of a room.

Using what he discovered, Sabine deployed sound-absorbing materials throughout the Fogg Lecture Hall to cut its reverberation time down and reduce the "echo effect." This accomplishment established Sabine's career and led to his becoming the acoustical consultant for Boston's Symphony Hall, the first concert hall to be designed using quantitative acoustics. The unit of sound absorption, the sabin, was named after him.