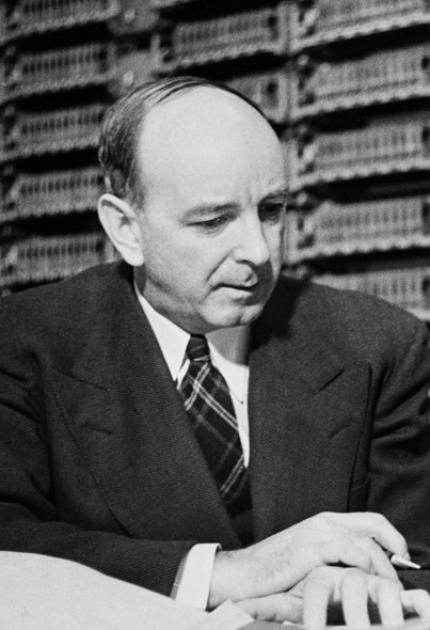 IBM engineer Benjamin Durfee, along with Clair Lake and Frank Hamilton, translated Harvard physicist Howard Aiken's concept for a large scale mechanical calculator into a working device that performed the desired mathematical operations. The Automatic Sequence Controlled Calculator (ASCC), also known as the Mark I, was designed to solve rapidly and accurately almost any mathematical problem.

Among other functional components of the Mark I, Durfee and Hamilton designed key elements of the calculator's circuitry. This included the circuits that correlated the operations of the device's components into a single working unit, and the circuits required to achieve principles Aiken had established with respect to the performance of certain calculations. Durfee also was heavily involved in the testing of Mark I at IBM's Endicott, New York lab in 1943 and again at Harvard, where the Mark I was dedicated in 1944.