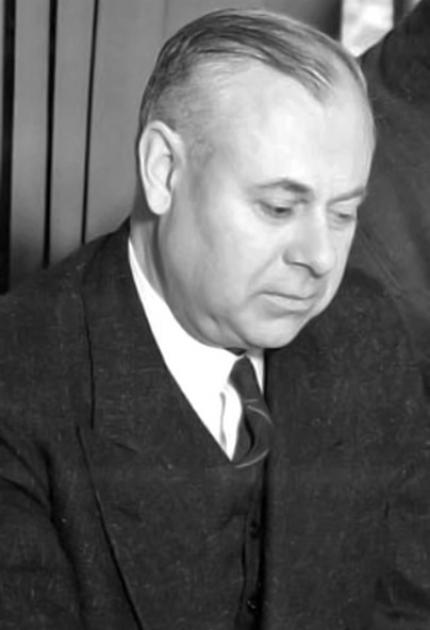 Already a prolific inventor at IBM in May 1939, Clair Lake was chosen to be chief engineer for the IBM Automatic Sequence Controlled Calculator, also known as the Mark I. Lake worked with fellow IBM engineers Frank Hamilton and Benjamin Durfee as well as Harvard researcher Howard Aiken to design the Mark I calculator.

The Mark I could perform the arithmetic, table lookups, and logarithmic operations on numbers up to 23 digits in length. Used by the Navy during World War II, the Mark I ran calculations for the production of artillery tables. The computer continued to assist in the solution of complex problems at Harvard for 15 years. Sections of the machine are on display at Harvard, IBM, and the Smithsonian Institution.

After the Mark I, Lake continued at IBM, gaining a number of additional patents. His best-known innovation aside from the Mark I was the 80-column punched card. In addition, he invented numerous electro-mechanical components for IBM's early business machines. He also developed the Type 1 Total Printing and Listing Tabulator, which became the prototype for many important subsequent improvements, and the Type 512 and 513 high-speed reproducers.